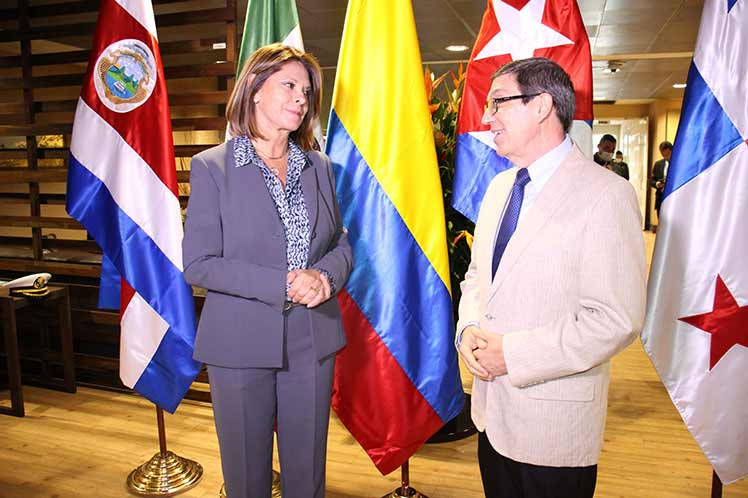 The foreign minister will be at Petro's inauguration ceremony in the capital's Plaza de Bolivar, an event that will focus on the plural and diverse culture of this multi-ethnic nation.

For the official ceremony, there are more than 100,000 guests, and 55 cultural acts, 600 artists on stage, and activities in four squares in downtown Bogota are planned.

The organizing committee for the presidential power transfer confirmed the attendance of 10 heads of state, a vice-president, and four foreign ministers.

The heads of state of Honduras, Xiomara Castro; of Argentina, Alberto Fernández; of Ecuador, Guillermo Lasso; and of Paraguay, Mario Abdo Benítez, have already arrived in the country.

Also present will be King Felipe VI of Spain, and the presidents of Chile, the Dominican Republic, Bolivia, the Netherlands (Curaçao), Panama, Honduras, Costa Rica, and Argentina.