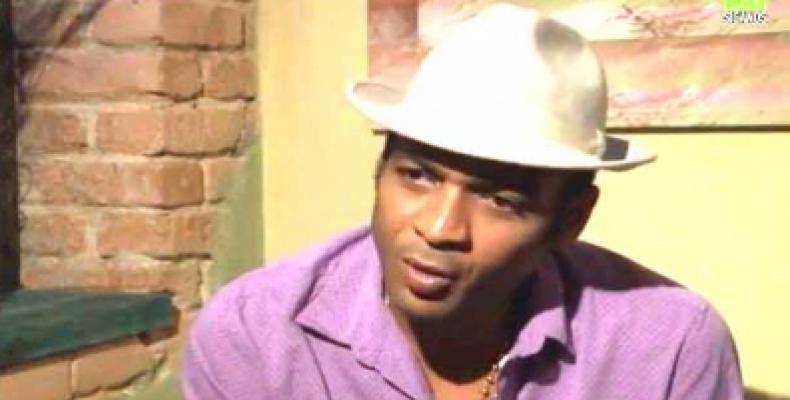 Havana, September 26 (ACN-RHC) -- Composed by Descemer Bueno and interpreted by Gente D Zona and Spanish singer Enrique Iglesias, the single “Bailando” has been submitted to the internationally-renowned Latin Grammies contest, with mentions in the categories of Recording of the Year, Song of the Year, Best Urban Performance and Best Urban Song.

Santiago de Cuba musician Eliades Ochoa and his Patria Quartet will compete in Best Traditional Tropical Album with the CD 'El Eliades que soy', produced in Cuba by Bis Music, the record label of Artex S.A, as reporeted by the contest's official site.

Also represented in the annual competition for the most important awards in the Latin sound context will be troubadour Pablo Milanes with this CD 'Renaciendo', competing in Best Album by a Singer-Songwriter.

Another member of the island's New Song Movement will be present through the nomination of 'Ojos Color Sol' for Song of the Year, a piece in which Silvio Rodriguez cooperated with the Puerto Rican group Calle 13.

The 15th edition of the annual Latin Grammies will take place on November 20th at the MGM Grand Garden Arena of Las Vegas, in the United States.