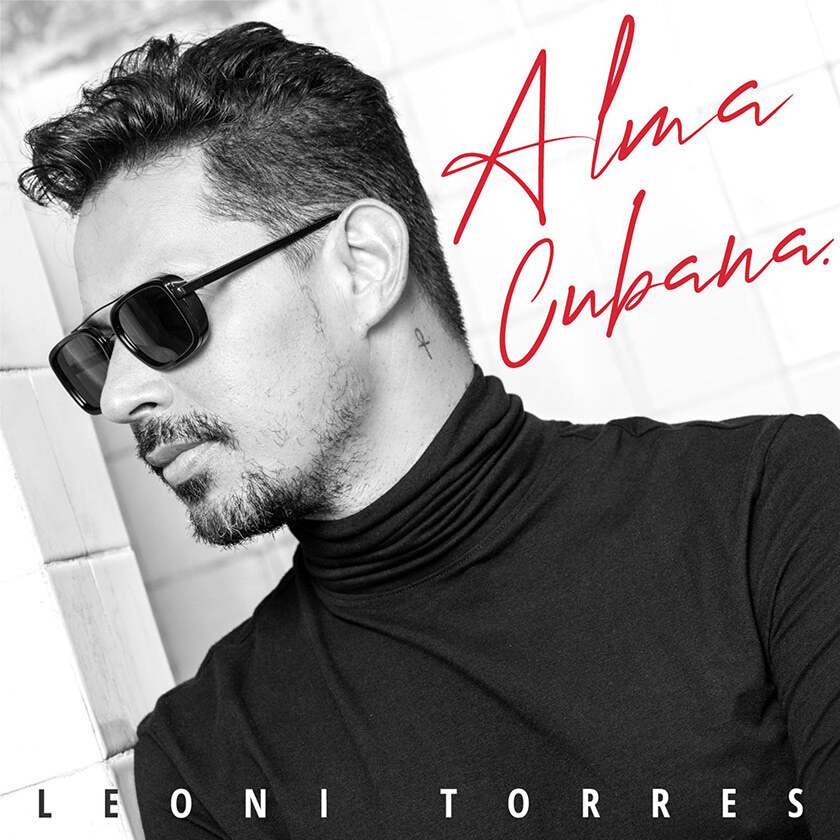 The first track of the album entitled ‘Miloca’ was released in December 2020, becoming an instant hit in and outside Cuba. The second track ‘Si fuera mía’ is Leoni’s tribute to renowned singer-songwriter, the late Polo Montañez.

‘Alma Cubana’ was produced by Kelvis Ochoa, Leonardo Gil Milián and Leoni himself.

Leoni is also the author of four out of the nine tracks included in the album.

The 22nd edition of the Latin Grammy Awards will take place on November 18 at the MGM Grand Garden Arena in Las Vegas, Nevada.