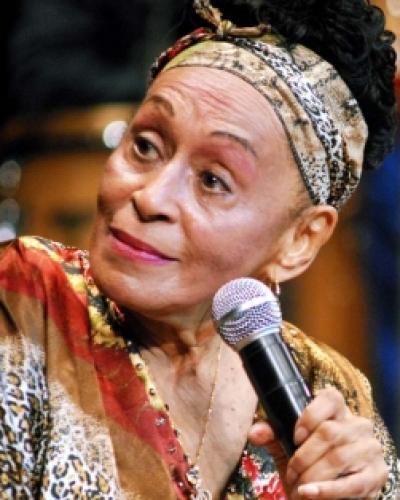 The category of Best Tropical Album includes the CD Omara Siempre with renowned Cuban singer Omara Portuondo by Cuba’s most important record label –EGREM- as well as the Santiaguero Septet and Alberto el Canario with their album A mi qué.

Competing in the category of Best Tropidal Fusion Album is Palante el Mambo! with Diego Gutiérrez by EGREM, Cuban rapper Telmary and her CD Fuerza Arará by the Colibrí seal are included in the category of Alternative Music, while the CD Candor del Pueblo with Alexander Abreu and Havana D’Primera by Páfata Productions and licensed by Abdala and competing in the  Best Salsa Album category.