Cuba Wants Internet Available to All by 2020 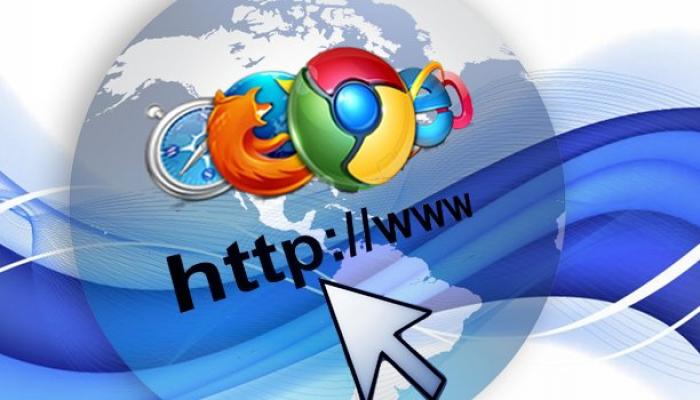 Havana, April 3 (RHC) – The Cuban government has announced it wants all Cubans to be connected to the Internet by 2020.

“The Cuban government is working to ensure that IT resources and Internet are available and accessible to all Cubans” in five years, Communication Ministry IT director Ernesto Rodriguez said, according to the news website Cubadebate.

The push reportedly aims to include all households and is actualy beyond a goal set by the United Nations for 50 percent of the population in developing countries to have Internet access in five years at a price of less than 5 percent of their monthly wage.

Cuba has currently one of the world’s lowest connectivity rates with only 3.4 percent of the population able to access the Internet from home, a consequence of the five decades of U.S. economic sanctions on the island.