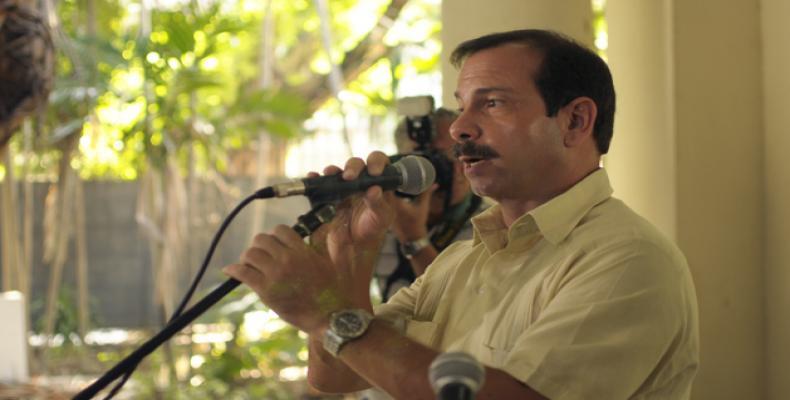 Havana, November 11 (RHC)-– Vice President of the Cuban Institute of Friendship with the Peoples (ICAP), Cuban Hero Fernando González, met Tuesday with youth leaders from around the world, who are here in Havana attending the 19th General Assembly of the World Federation of Democratic Youth (WFDY).

During the exchange, Fernando González, one of the five Cuban anti-terrorist fighters who spent years of unjust imprisonment in the United States, thanked World Federation of Democratic Youth members for their support of the Cuban Five's cause.