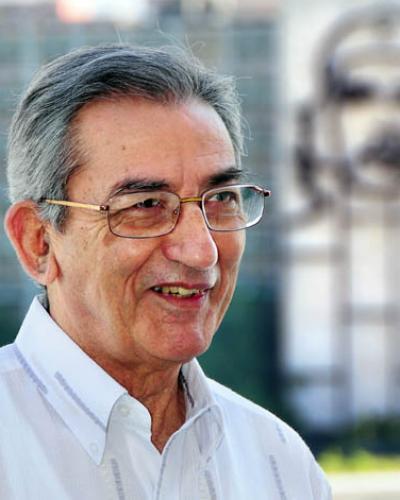 Balaguer is heading the official Cuban delegation to the Forum of São Paulo meeting going on in El Salvador.  During his encounter with the Cuban workers there, he was briefed on the impact of their performance in their cooperative fields, which extend to health care, education, culture and sports, among others.

Balaguer also spoke with Cuban teachers working in El Salvador's literacy campaign, which uses the Cuban method “Yes, I can” to teach reading and writing, and which has contributed to El Salvador  declaring 54 municipalities as free from illiteracy.