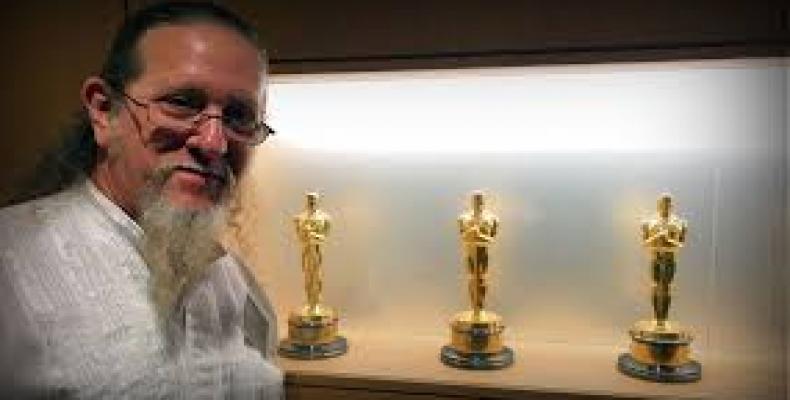 Italy’s Florence Film Awards and New York’s Dumbo Film Festival announced that they have included the movie in the best film category in the two gatherings.

Mambo Man, co-directed by Edesio Alejandro and British-Iranian Mo Fini, had already been granted  the best direction and best fiction film awards in May at the Festigious International Film Festival in Los Angeles.

The Cuban film maker told Prensa Latina news agency that he is super happy about the things that he didn’t expect. ‘We did everything we could to make a beautiful movie, but with all nominations and awards I’m very happy and wishing to make others,’ he confessed. Since the time when it was shot in locations in Bayamo and Santiago de Cuba up to its launch, the Cuban artist has been intensely working for two years.

The independent film was produced by the British company Tumi Music, which has for many years recorded music by different traditional Cuban musicians. The movie cast is made up of Cuban actors Héctor Noas, Alejandro Palomino, Idolka de Erbiti, David Pérez, Yudexi de la Torre and the girl Camila Chile, while musicians, such as Cándido Fabré, María Ochoa, Arturo Jorge, David Álvarez and Julio Montoro have special performances.

Adesio Alejandro is an active member of the Hollywood Film Academy and the Latin Grammy and Grammy Academies, as well as cultural ambassador of the Latin Music Institute (ILM), about which he is making a documentary to celebrate the organization’s centennial in 2021.

In addition, the outstanding Cuban artist has made the musical arrangements for 40 theater plays, a dozen TV series and treasures other national and international awards