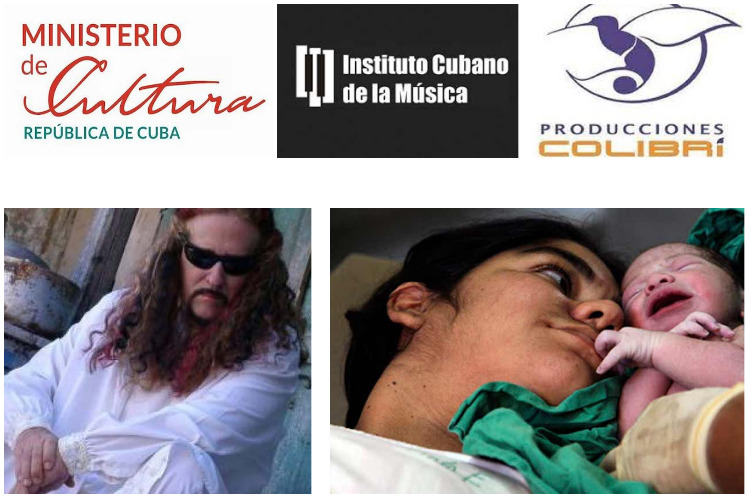 Havana, May 6 (RHC)-- The Cuban Ministry of Culture, the Cuban Music Institute and the record company Producciones Colibrí are all behind the release of a new music video for the tune Bendita or ‘Blessed’, directed by musician, composer and film and video maker Edesio Alejandro.

In statements to the press, Edesio, who was granted Cuba’s National Music Prize in 2020, said the tune and the accompanying music video are a tribute to mothers everywhere in the world on occasion of International Mothers’ Day, which is celebrated here in Cuba every year on the second Sunday of May.

An active member of the Hollywood Film Academy and the Latin Grammy and Grammy Academies, Edesio Alejandro has been designated also a cultural ambassador of the Latin Music Institute (ILM), about which he is making a documentary to celebrate the organization’s centennial in 2021.