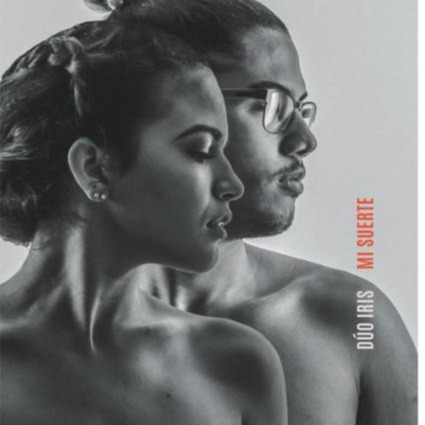 Duo Iris thanked all those who contributed to this Project. Prior to the official presentation of the physical album, the tracks from ‘Mi suerte’ were already available on digital platforms, including on the Cuban music platform Sandunga.

Duo Iris won wide acclaim following their participation in the prestigious Adolfo Guzmán music contest in Cuba in 2019, where they won second prize for their tune ‘Haciendo Fe’, as tribute to Cuban National Hero José Martí.