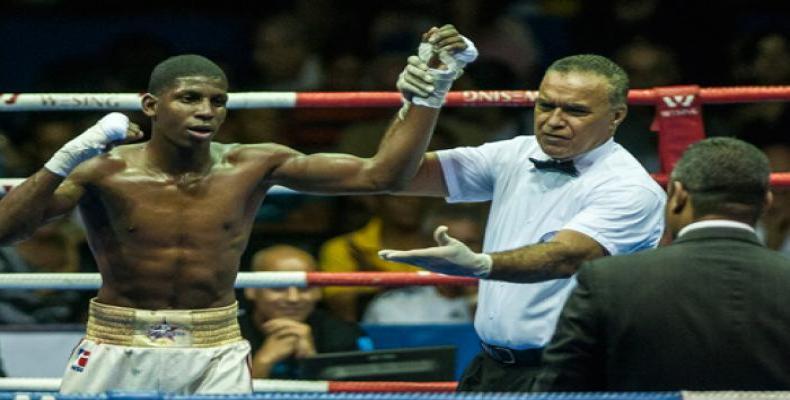 Havana, September 14 (RHC) – The three Cuban boxers who made their respective debuts this Saturday in Yekaterimburg, Russia, did it with victories in their bouts.

Yosvany Veitía (52 kg), Andy Cruz (63) and Arlen López (75), all won by unanimous decision and advanced to the next round in their respective categories.