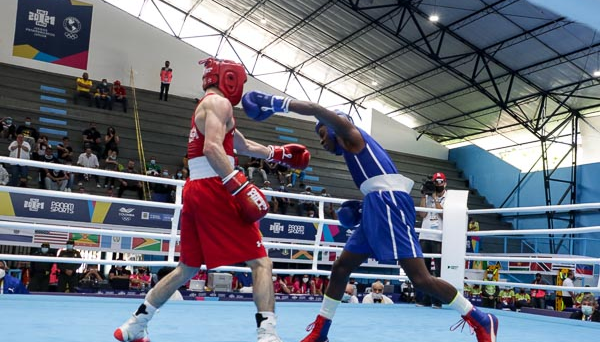 Havana, November 24 (JIT) - Cuba validated half of its attempts in the semifinals and will compete for three titles in the World Youth Boxing Championship of La Nucia 2022, in Spain.

This Thursday will be a general rest. On Friday Alvarez will fight for gold against the Italian Paolo Caruso and one day later Marin will cross blows with the Mexican Ari Bonilla (MEX) and Fresneda will face the English Damar Thomas.

Having three finalists puts the Island in a position to surpass the gold balance of the previous edition, held in the Polish city of Kielce, where only Jorge Luis Felimón (91 kg) was crowned and the harvest was completed with two bronze metals.