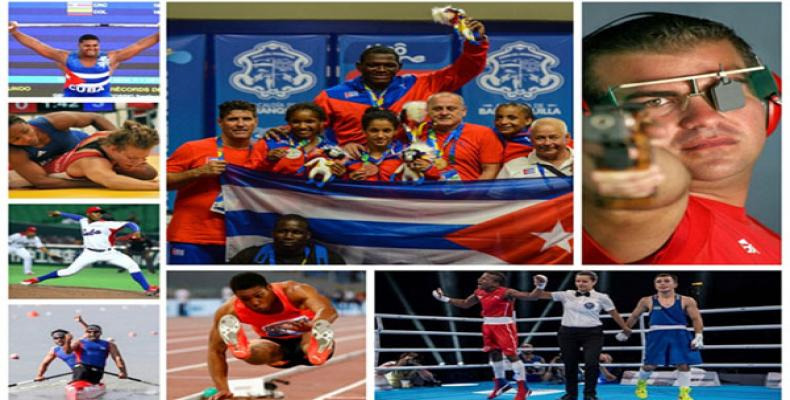 Havana, February 23 (RHC)-- The Cuban Sports Institute (INDER) is celebrating the 60th anniversary of its founding, determined to improve the health and quality of life of the population.

Six decades after its birth, INDER continues its efforts to establish itself as a modern, recognized and efficient institution, always under the premise of the historic leader of the Revolution, Fidel Castro, that "Sports is a right of the people."

That idea promoted the mass activity of sports with strategies to encourage and develop the habit of practicing physical exercise from children to the elderly and thus turn Cuban into a sports giant.

Under the guidance of INDER, Cuba climbed in the world sports scenario and currently occupies the 16th position in the medal table of the Olympic Games, with legendary figures such as runner Alberto Juantorena, boxer Teófilo Stevenson, wrestler Mijaín López, volleyball player Mireya Luis, baseball player Pedro Luis Lazo, among others.

Despite the atypical situation faced by the nation and the world due to the impact of the COVID-19 epidemic, INDER is celebrating another anniversary this Tuesday with various initiatives such as a virtual raceS, which enter their second day today and will conclude tomorrow.