Cuban boxing to meet again with the youth elite 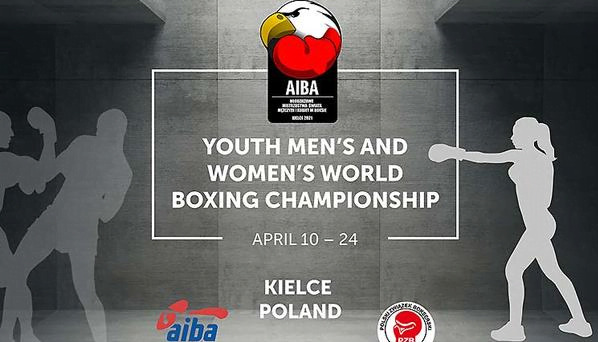 Havana, March 23 (RHC)-- Three years after an accidental incursion saved with gold and bronze, Cuba will have a full team at the XXI World Youth Boxing Championship, scheduled from April 10 to 24 in the Polish city of Kielce.

The previous version, held in Budapest, only hosted three exponents of the Island, which responded with pure efficiency with the reign of light welterweight Idalberto Umará and third place of semi-complete Christian Pinder.

Then, the impossibility of managing visas for the elimination rounds held in the United States reduced the attendance to the invitations issued by the organizers, but the leading country in these fairs raised its gold medals to 76.

Russia led the distribution of gold medals with three, Thailand celebrated two, four other squads won one and the Cuban performance was completed with the medium Damián Acosta, who was dismissed in his second presentation.

Now representatives of both sexes will coincide, Poland will debut as host of these confrontations and its authorities are redoubling their efforts to meet the demands associated with the confrontation of the COVID-19 pandemic.

Preliminary announcements speak of some 400 participants from 51 nations and strict sanitary protocols considered vital in the midst of the concentration of competitors, technicians, officials and managers.

Cuba was supreme in 12 of its 19 incursions and will once again be in the spotlight of those who know it to be the contributor of numerous figures that shone at that instance as a prelude to its absolute rise to prominence.