Cuban Mensía to the final of Argentinean basketball 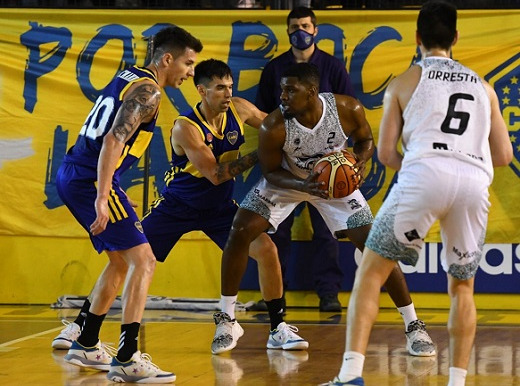 Havana, October 29 (RHC)-- Cuban Yoanki Mencia was one of the protagonists of Gimnasia y Esgrima's 71-66 victory over La Union, which gave the green team its qualification to play for the title in the Super 20 Tournament of the National Basketball League in Argentina.

The Cuban forward, a native of the central province of Sancti Spíritus, scored 10 points in the success of his club, which will play its first basketball final in the South American country on Saturday.

The team in which the Cuban player plays had previously left the defending champion, Quimsa, 73-71, with a remarkable performance by Mensía, who scored 15 points, grabbed 7 rebounds, gave 5 assists, and received a valuation of 25 credits.