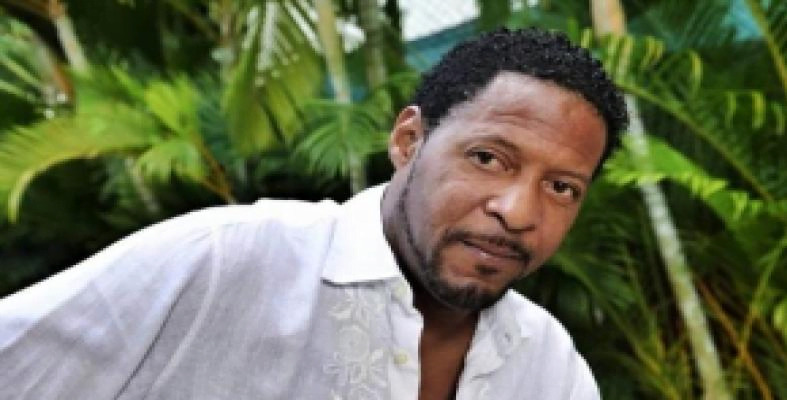 Former high jumper and world record holder Javier Sotomayor made a donation to the people of his native province, hit by the uncertainty and pain caused by the catastrophe in the fuel storage tanks.

Havana, August 10 (RHC)-- Cuba's sports movement on Wednesday stepped up its unconditional solidarity actions with Matanzas, five days after the fire at the Supertanquero Base in the industrial zone of that western city.

The sports publication Jit highlighted on social networks high-performance figures such as Paralympic multi medalist Omara Durand, one of the first to show her support to the people of Matanzas, an example of firmness when facing the incident.

Another Cuban athletics star, former high jumper and world record holder Javier Sotomayor made a donation to the people of his native province, hit by the uncertainty and pain caused by the catastrophe in the fuel storage tanks.

Olympic tetramonarch of Greco-Roman wrestling Mijaín López also encouraged those affected. "All the athletes of this country are with you Matanzas," he affirmed.

Champions under the five rings in world, continental and subregional competitions, as well as the young generation of Cuban athletes, represented by the U-15 baseball pre-selection, which will participate this month in the world tournament to be held in the Mexican city of Hermosillo, have already developed many initiatives to support those affected by the fire.

There were also messages of support to the Matanzas delegations of the country's delegations participating in competitions in other countries, with special mention for the fencing and chess teams, the latter with excellent performance in the 44th World Olympiad in Chennai, India, and expressed their decision to provide them with help.

The solidarity of the wrestling team arrived with the declarations of the technical chief of the collective of sports teachers of that modality, Julio Mendieta (in the photo), when he emphasized the interest of the members of the selection to provide the necessary help to Matanzas.

In that sense, Osvaldo Vento, president of the National Sports Institute, pondered from Twitter the actions and words of accompaniment of the athletes from the Caribbean island in such a difficult moment for Matanzas and Cuba.