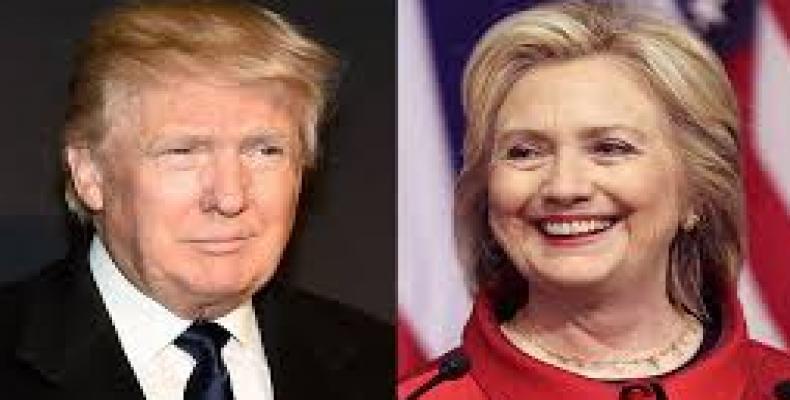 According to the outcome of a Morning Consult survey released Monday, the former secretary of state leads Trump by only two points.  As 20 percent of the American population remains undecided, Clinton earns 41 percent and the real estate mogul 39 percent.

In the previous edition of the poll last week, Trump trailed Clinton by one point, 41 to 42 percent while 18 percent were undecided.

Some polls have reportedly put trump ahead of Clinton in the run-up to the 2016 presidential election.  In the latest RealClearPolitics average of polls, however, Clinton still holds a three percent lead.

Polls were released as some Republicans were still trying to dethrone the real estate mogul as the GOP’s nominee in the Republican national Convention which began in Cleveland, Ohio, on Monday.  Never Trump campaigners at the event did their best to disrupt his nomination process on the first day of the event.

The Republican National Committee ignored an outcry from the angry delegates, prompting an eruption from the crowd, chanting "roll call vote" and "point of order."