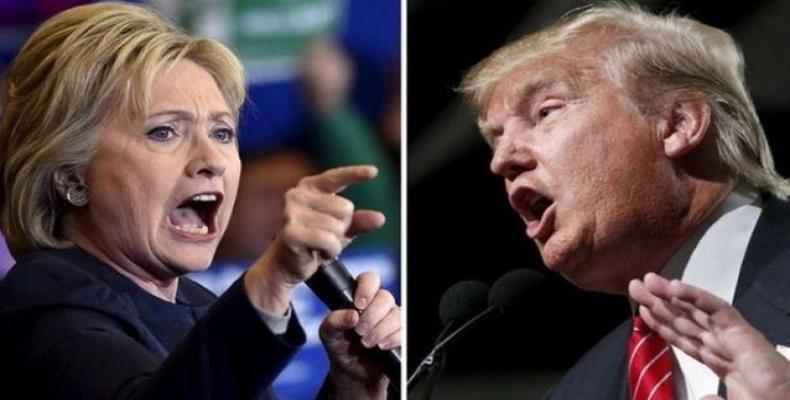 Libertarian presidential nominee Gary Johnson has 8 percent and Green Party candidate Jill Stein has 4 percent.  The poll was conducted from September 9 to the 13 among a national sample of 1,433 registered voters.  The margin of error is 3 percentage points.

Recent polls have shown that the race between Clinton and Trump is tightening at both the state and national levels before the November election.

Clinton’s growing unpopularity follows renewed focus on her use of a private e-mail server while she served as secretary of state, as well as alleged conflicts of interest over her connections to the Clinton Foundation fundraising.

Clinton is also facing criticism over the delayed release of her pneumonia diagnosis over the weekend.  The 68-year-old former First Lady was forced to abruptly leave a 9/11 memorial in New York on Sunday due to a medical episode, stirring speculations about her well-being.  In a video, she was seen stumbling into a van and whisked away, only to re-appear several hours later, waving to reporters as if nothing had happened.