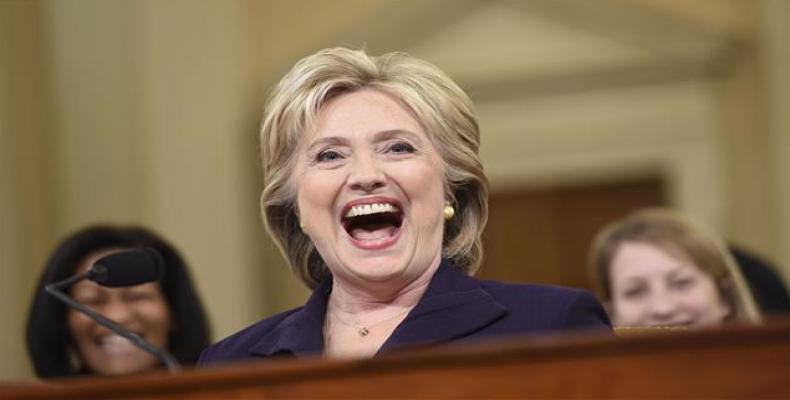 According to the latest NBC News/Survey Monkey Weekly Election Tracking Poll, Clinton is ahead of Trump with 47 percent of votes to 44, as compared to the same poll last week when the former secretary of state enjoyed a five-point edge over her rival with 48 to 43 percent.

The poll seems to be highly impacted by Clinton’s e-mail scandal as 82 percent of the U.S. voters think her use of private e-mail server while as the secretary of state was “not appropriate,” versus 15 percent who take an opposite stance.

Some 56 percent of pollsters expressed disagreement with FBI Director James Comey, who recommended last week that Hillary Clinton not face criminal charges over the e-mail case, while 41 percent said he made the right call.

The poll was conducted among 7,869 U.S. adults who registered to vote via online interviews from July 4 to 10 with a 1.4-percentage point margin of error.  Earlier this month, Gallup released a poll indicating that Trump and Clinton were currently among the worst-rated presidential candidates of the last 70 years.