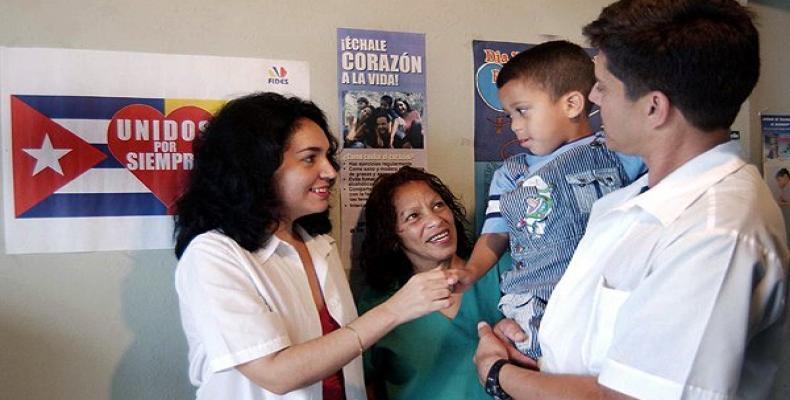 CARACAS, March 10 (RHC/Xinhua) – The Venezuelan government confirmed this weekend that free healthcare coverage continues to be extended and currently reaches 60 percent of the country.

President Nicolas Maduro said that with the provision of free and full medical coverage in the states of Vargas, Merida and Falcon, the service is now available in 15 of the country's 23 states.

Health cannot be a commodity, said the Venezuelan president, who stressed the need for the healthcare system to be based on “a doctrine of human service.”

Medical coverage is expected to extend to the remaining eight states and the capital district by the end of April, said Maduro, as he presented 382 new medical graduates with their degrees.

The Venezuelan president thanked Cuba for helping to contribute to the effort by sending doctors and medical professionals.