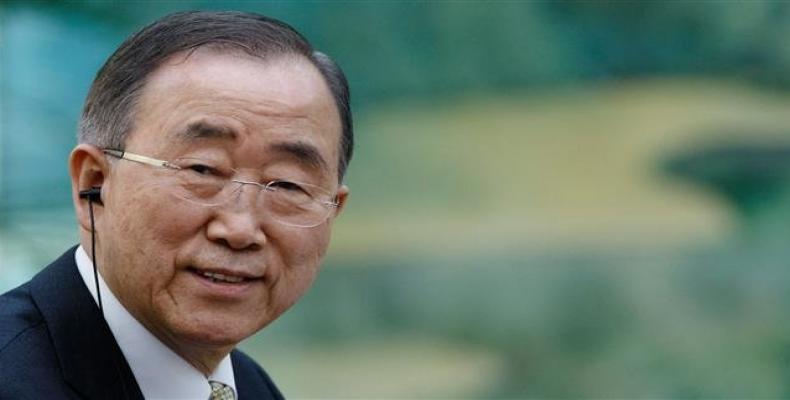 London, November 13 (RHC)-- Former United Nations secretary general Ban Ki-moon has denounced the United States’ healthcare system as being “unethical,” “unfair” and outright “wrong."   The South Korean politician said: “Nobody would imagine that there should be so many people – 30 million people – who would be left behind” in America.

In an exclusive interview with the Guardian newspaper, he insisted that not providing healthcare, especially in a rich country like the United States, was “politically wrong and morally wrong.”

Despite huge spending on health, millions in the U.S. live entirely outside the health system.  Many poor Americans are uninsured and unable to go to pursue medical treatment for ailments, according to reports.