Report Shows 18 Million Could Lose Healthcare If Obamacare Is Repealed 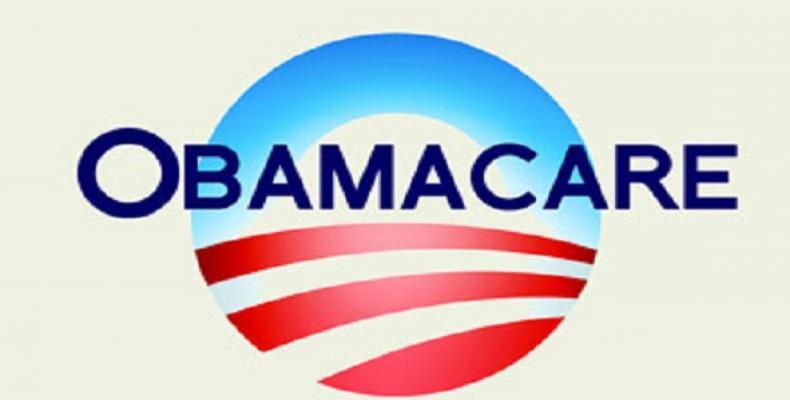 The office’s report says the repeal would leave 32 million people without health insurance and cause the cost of insurance premiums to double over the next 10 years.   Obamacare currently has a favorable approval rating of 44 percent.