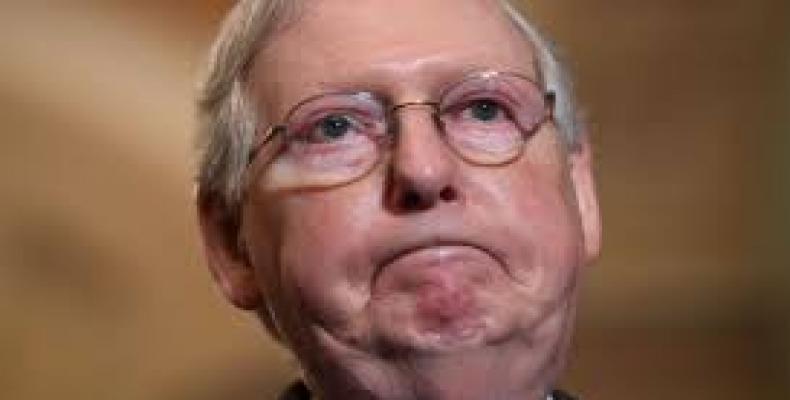 Washington, March 19 (RHC)-- The New York Times is reporting Senate Majority Leader Mitch McConnell and other Republican senators have been privately contacting conservative federal judges to urge them to retire, so they can be replaced while Republicans still control the Senate and Trump is in the White House.

Over 90 Republican-nominated judges would be eligible for “senior status,” which opens up their spots on the bench while allowing them to keep hearing cases and receive full pay.  Trump has appointed over 180 federal judges since coming into office — including around 50 appeals court judges, which amounts to nearly one-quarter of all federal appeals court judges.