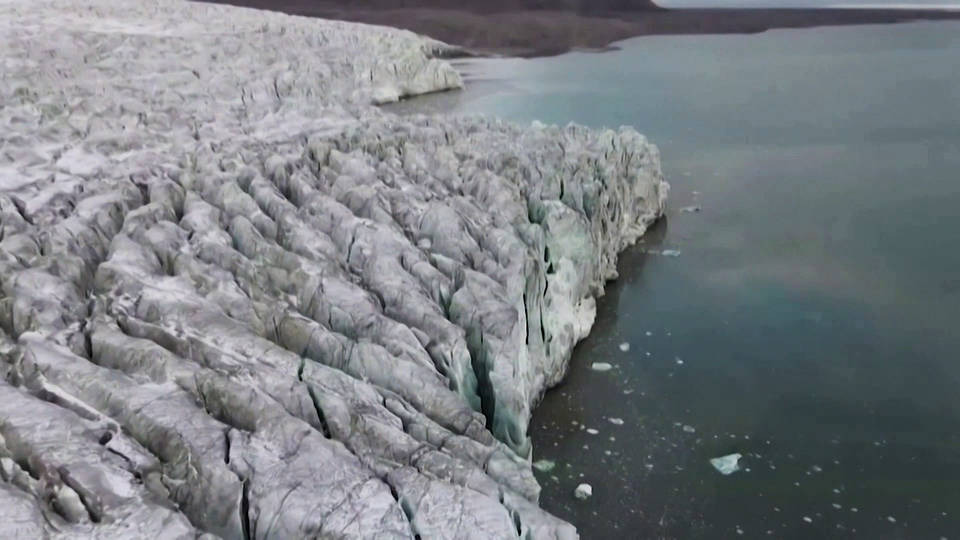 Although such events are part of a natural cycle, scientists warn greenhouse gas emissions and other forms of air pollution are warming the Earth’s polar regions faster than the rest of the globe, threatening wildlife and contributing to rising sea levels.