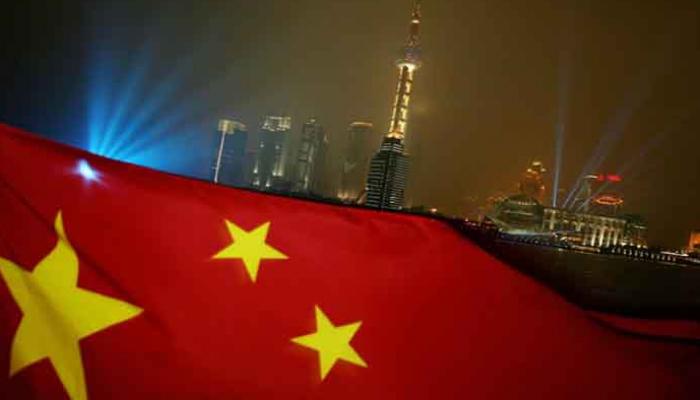 Washington, October 10 (RHC)-- The International Monetary Fund says China has overtaken the United States as the world’s largest economy, according to a report. The IMF estimates that the size of the U.S. economy is $17.4 trillion, while the Chinese economy comes in at $17.6 trillion, Business Insider reports.

China’s share of the global economy is 16.48 percent, while the United States accounts for 16.28 percent, the IMF announced as part of its outlook for the world economic growth. These figures are adjusted for the relative costs of living in both countries, known as "purchasing power parity."

As recently as 2005, the Chinese economy was less than half the size of the U.S. economy. Moreover, the IMF projects that China’s economy will be 20 percent bigger than that of the U.S. by 2019.

China remains the biggest foreign holder of U.S. government debt, holding an estimated $1.27 billion in U.S. Treasury bonds. The United States accuses China of lowering the price of its exports by manipulating its currency.

Earlier this year, China and Russia agreed to a measure to undercut the domination of the U.S. dollar as the international reserve currency by paying each other in domestic currencies.