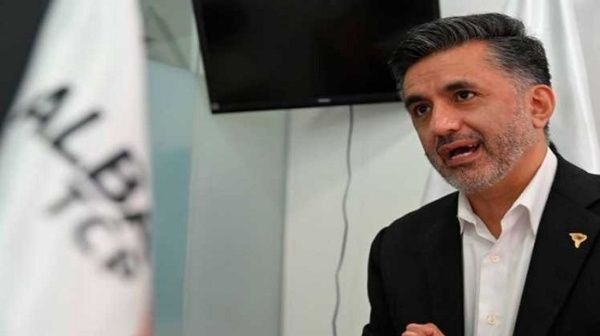 La Paz, June 1 (RHC)-- The Secretary General of the Bolivarian Alliance for the Peoples of Our America-People's Trade Agreement (ALBA-TCP), Sacha Llorenti, assured that the so-called Summit of the Americas and the Organization of American States (OAS) are in decline.

In an interview granted to a Venezuelan television station, Llorenti stated that the values of ALBA-TCP are in full force and came out strengthened from its recent summit, held in the Cuban capital, Havana, on May 27.

The secretary general of ALBA-TCP added that in the face of the attempt to use the Summit of the Americas and the OAS to promote the Monroe Doctrine and corporate interests and the U.S. military-industrial complex, Latin America and the Caribbean are left with the challenge of continuing to strengthen integration and the ALBA-TCP, the Community of Latin American and Caribbean States (CELAC), and the Union of South American Nations (UNASUR).

He highlighted that the recent ALBA-TCP meeting repudiated the exclusion and discriminatory treatment of the White House regarding the participation of Cuba, Nicaragua and Venezuela in the Summit of the Americas.

Sacha Llorenti noted that no less important was the demand for a change in hemispheric relations, and for them to be developed based on the Charter of the United Nations and International Law and not on the basis of subordination to the designs of the White House.  He said that the meeting also made visible the commitment of ALBA-TCP leaders to strengthen it as an instrument to integrate peoples and expand mutual cooperation.

Among other aspects, Llorenti mentioned that the integrationist platform is carrying out several projects for the exchange of good practices on food and medicines, and on strategies to deal with Covid-19 and other diseases.