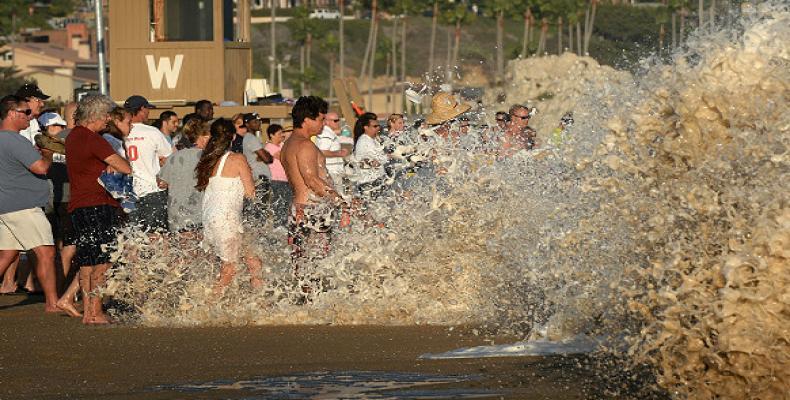 Mexico City, September 18 (RHC) -– At least two million people were internally displaced in Mexico between 2008 and 2013, due to natural disasters in the country, the Internal Displacement Monitoring Center (IDMC) reported on Wednesday.

In 2013, storms Ingrid and Manuel caused severe floods in the country, affecting 60,000 people and killing at least 156.

“Since 2008, an average of 27 million people have been displaced annually by disasters brought on by natural hazards. The risk of such displacement is estimated to have doubled in the past 40 years.” says the IDMC report Global Estimates 2014: People Displaced by Disasters.

According to IDMC report, the country with the most displaced in the five-year period was China, with 54.25 million, followed by India with 26.13 million.

Colombia is the Latin American country with more displaced people in the last five years with 3.3 million.

However, in a relative measure Philippines occupies the first place of the study, with at least 34,350 displaced people per million habitants.

IDMC is an NGO that cooperates with United Nations to make studies about internal migration in the world.