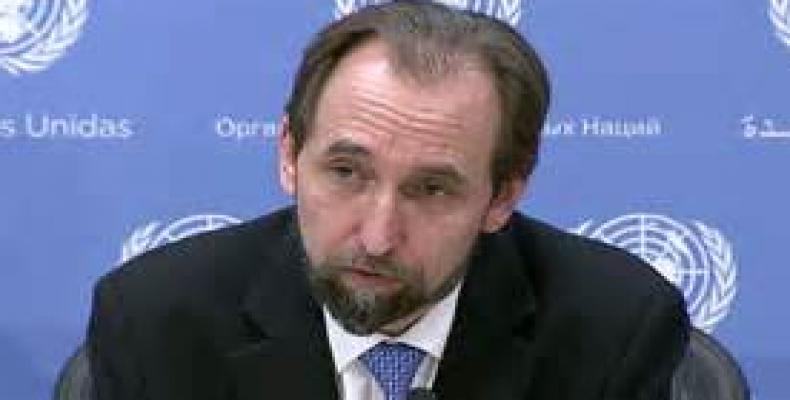 “The group has also repeatedly used young children as human bombs, including a case of a 14-year-old girl carrying a baby on her back who detonated a bomb in a marketplace,” Zeid told a session of the UN Human Rights Council in the Swiss city of Geneva.

The official said that his knowledge was based on reports showing Boko Haram is using children as “expendable cannon fodder” in their attacks. He further accused the Takfiri terrorists of abducting both children and adults on a massive scale and subjecting women and girls to slavery, forced labor and sexual violence.

Meanwhile, the Council denounced “the heinous terrorist activities of Boko Haram” and urged “drying up all possible sources of financing” for the Takfiri group.