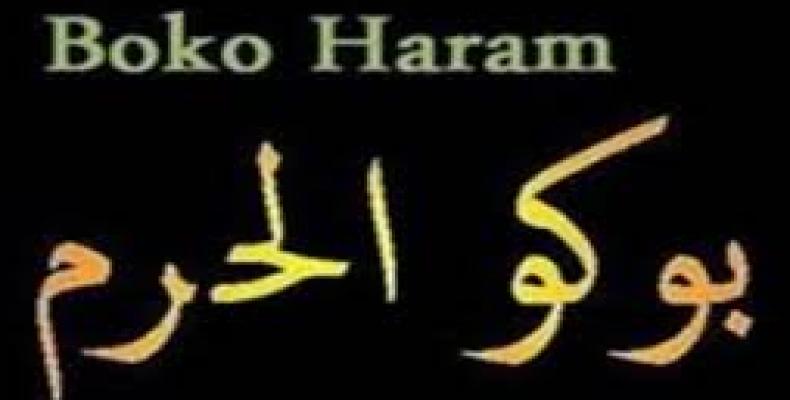 Abuja, February 19 (RHC)-- Nigerian army soldiers have rescued 195 people held hostage by Boko Haram Takfiri terrorists across the country’s northeastern region.  The Nigerian army said in a statement on Thursday that a number of militants had also been killed in the restive state of Borno during the operation.

This comes after a major operation against a key Boko Haram base in Nigeria by the Cameroonian army, which also led to the seizure of heavy machine guns, rocket launchers, AK-47s, grenades and training rifles.

Earlier this week, Boko Haram terrorists killed 30 people in raids on Borno State’s village of Kachifa and an area near Yakshari village.