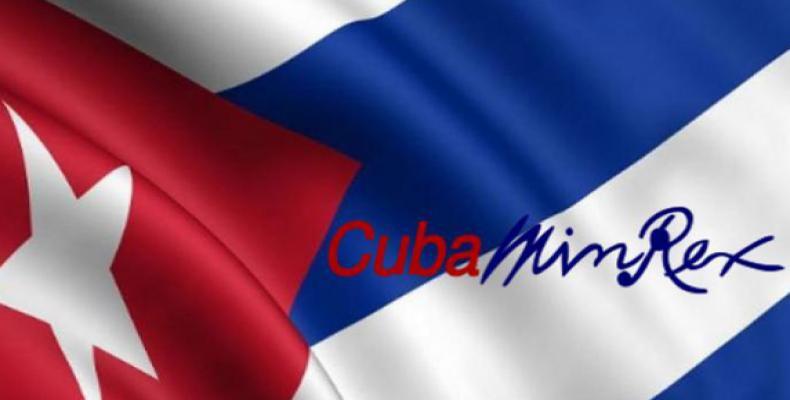 Havana, December 15 (RHC)-- Cuba has condemned the physical aggression that the delegations from Venezuela and Bolivia to a MERCOSUR meeting were subjected to on Wednesday in Buenos Aires by Argentinian police.

The Cuban Foreign Ministry issued a statement, expressing the profound indignation of the Cuban government and people over Wednesday's regrettable events, saying it would have never happened if the Bolivarian delegation had been given the chance to explain their fair, legitimate claims.

The foreign ministry statement termed as 'totally unjustifiable' the attack perpetrated at the international gathering against official representatives of foreign governments, noting that one of the victims, the Venezuelan foreign minister, is a woman.

The Cuban Foreign Ministry called on all sides to find a solution through dialogue and negotiation, so as to prevent the past fascist behavior of the military dictatorships from prevailing again among regional sister nations.