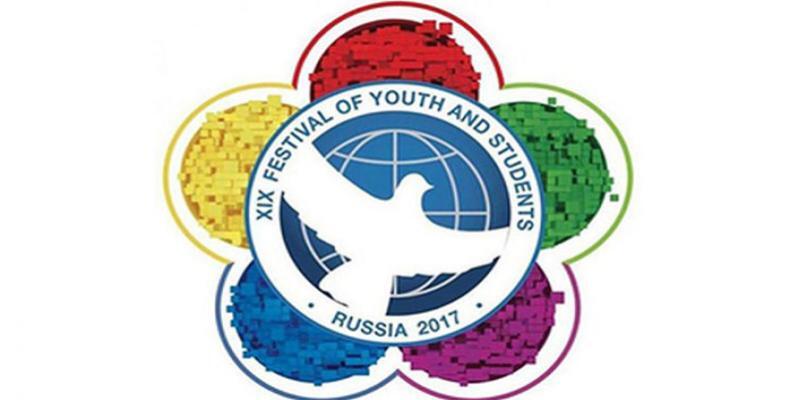 Havana, May 30 (RHC-ACN)-- Cuba has been named a member of the International Organizing Committee of the 19th World Festival of Youth and Students to be held in Sochi, Russia, from October 15 to 21.

The decision was announced earlier this week during the third international preparatory meeting, held in Colombo, Sri Lanka.

The good news adds to another one even better on the decision to dedicate the youth summit to Cuban revolution leader Fidel Castro, in recognition for his imperishable example and legacy and his decisive contribution to the preservation of the youth festivals movement and its principles.

In addition to Fidel Castro, the 19th World Festival of Youth and Students will also be dedicated to two other important figures: Commander Ernesto Che Guevara, on the 50th anniversary of his death in Bolivia, and the late Mohamed Abdelaziz, leader of the Polisario front, who devoted his entire life to the cause of the Saharawi people for independence and sovereignty.