U.S. University to Screen Film on Terrorism against Cuba 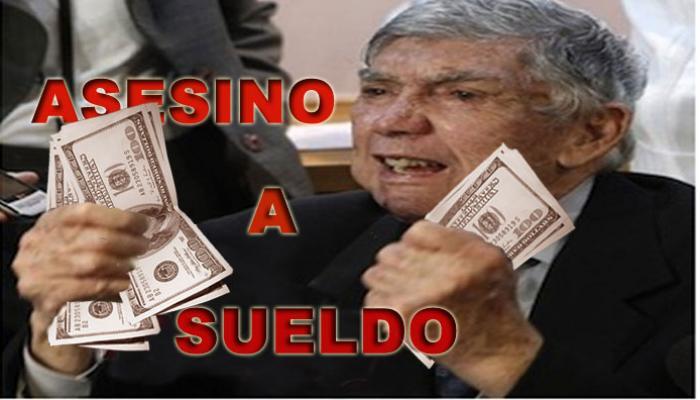 Havana, February 19 (RHC)-- The University of Seattle, in the northwestern United States, will screen on Friday a documentary by late filmmaker Saul Landau on violent actions organized in the United States against Cuba, a Canadian group announced.

The Vancouver Committee for the Release of the Cuban Five imprisoned in U.S. jails said that the film “Will the Real Terrorist Please Stand Up?” will be presented on the Seattle campus, according to the Cuban news agency.

That film was shot in 2010 in Miami, Havana and Washington, and covers more than half a century of aggressive operations sponsored by the White House against Cuba.

The film includes interviews with terrorists Luis Posada Carriles, Orlando Bosch, Antonio Venciana and Jose Basulto and testimonies by former agents of the Federal Bureau of Investigation, U.S. officials and Cuban leaders on such activities.

It also tackles the case of Gerardo Hernandez, Fernando Gonzalez, Ramon Labañino, Antonio Guerrero and Rene Gonzalez, arrested in 1998 and condemned to unfair prison sentences for monitoring violent groups based in Florida, which planned terrorist crimes such as those that left over 3,400 victims in Cuba over the last 53 years.