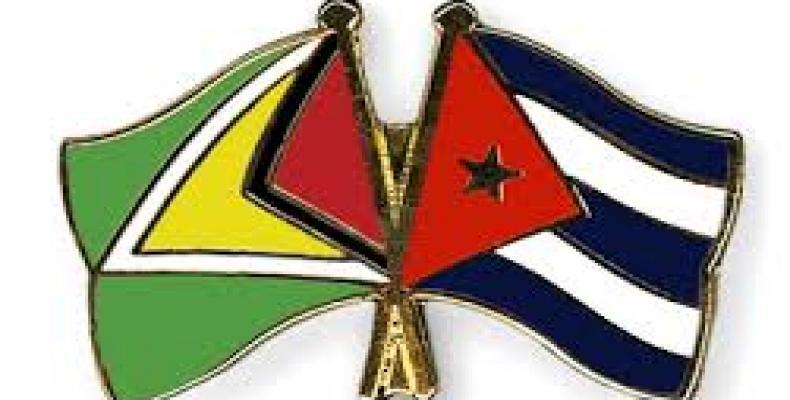 Georgetown, June 1 (RHC)-- The Prime Minister and First Vice President of the Republic of Guyana, Moses Veerasammy Nagamootoo, visited the Cuban medical cooperation stand at the Health Expo-2018, which was inaugurated on Wednesday at the Sophia Exhibition Centre in Georgetown.

The Prime Minister had a friendly exchange with the members of the Medical Brigade and the Cuban Embassy officials present, whom he thanked personally and on behalf of the Government and the Guyanese people for the cooperation offered by Cuba to his country, especially in the field of Public Health.

The first group of Cuban health collaborators arrived in Guyana in 1976, 42 years ago. Since then, a total of 3,568 health professionals from Cuba have provided medical care to the Guyanese people. In addition, 790 Guyanese citizens have graduated as doctors in Cuba. At present, the Cuban Medical Brigade is made up of 195 collaborators, who work in 8 of the 10 regions of the Guyanese territory.