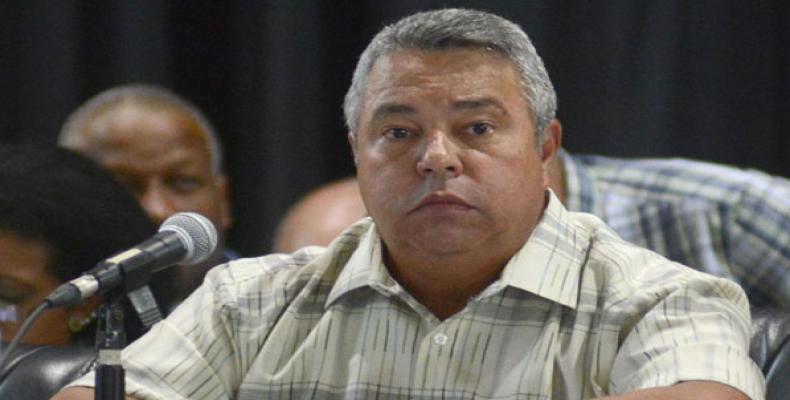 Santiago de Cuba, October 23 (RHC)-- The General Secretary of the Confederation of Cuban Workers, CTC, Ulises Guilarte de Nacimiento has acknowledged that salaries continue to be the main concern of the island's workers.

During a plenary session of the Provincial Conference of the CTC in Santiago de Cuba, the union leader called for a solution to the issue of salaries, as well as the need to increase pensions for Cuba's more than one million 700 thousand pensioners.

Ulises Guilarte de Nacimiento said that lower salaries have a negative impact on society, pushing highly-qualified workers towards the non-State sector and creating apathy among employees.

The general secretary of the CTC said that a general reform of salaries is necessary and called attention to the need to resolve the issue of a dual monetary system.