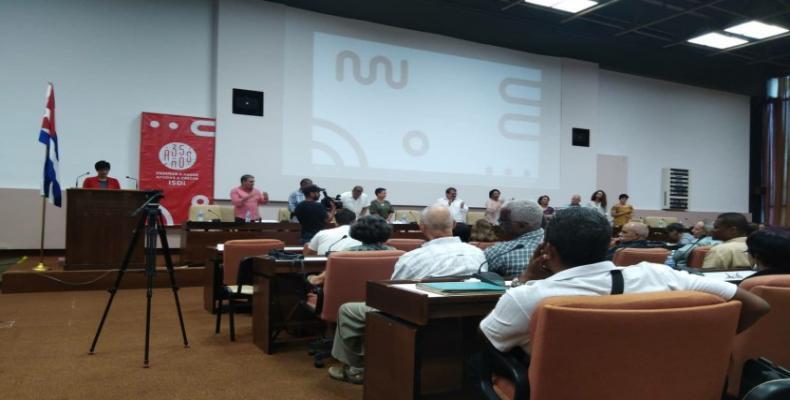 According to a report by the National Television Newscast, the award was given to Diaz-Canel for the importance that the president attaches to design in the island´s  current efforts for development.

The award was received by Miriam Nicado, member of the Political Bureau of the Communist Party of Cuba and rector of Havana´s University.

The medal celebrates the foundation of the emblematic center of higher education more than 30 years ago.

During the ceremony - held in the capital's Convention Palace - it was highlighted that the head of state attributes great importance to link between the university., sciences and businesses.