Cuba sends condolences to Japan in aftermath of Saturday’s typhoon 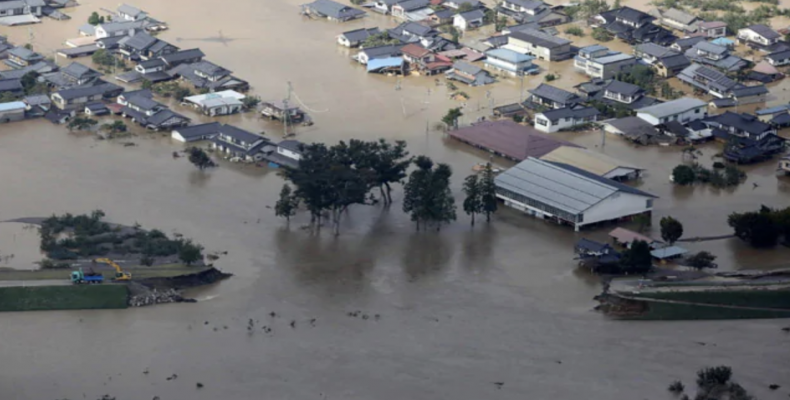 Havana, October 14 (RHC)—Cuba has sent heartfelt condolences to the people and government of Japan for the loss of human lives and damages caused by typhoon Hagibis.

“Our deepest sympathies and solidarity to relatives and persons close to the victims,” wrote on Twitter Cuban Foreign Minister, Bruno Rodriguez Parrilla.

Rescuers in Japan are working through waist high flood waters, searching for those who remain missing after Saturday’s typhoon.

At least 36 people are confirmed dead, with another 16 missing. Tens of thousands of searchers from police and firefighters to soldiers and coastguard personnel have been deployed.

Thousands of homes on Japan’s main island are flooded, damaged or without power.