Tourism expected to grow in Cuba in 2020, despite U.S. blockade 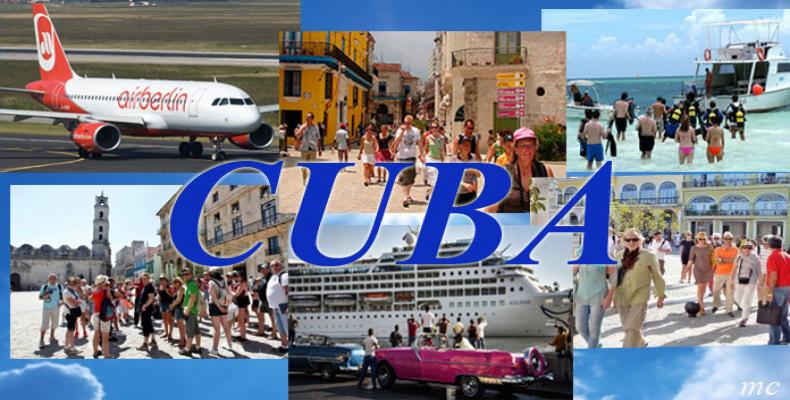 Next year will also see increased revenues in that sector and 4,000 new hotel capacities added to the national infrastructure, the official announced in the session of the Standing Committee on Economic Affairs of the Cuban Parliament.

Gil stressed that the country failed to reach the goal of five million visitors in 2019 due to punitive measures adopted by the United States government, which included the prohibition of cruise travel and the ban on regular flights from the U.S. to Cuban provinces, except Havana.

Gil noted that in 2020, the country's exports will grow 3.7 percent, a positive figure, but still insufficient to raise the levels of growth required.

In this regard, he indicated that among the main exportable items will be nickel, tobacco, rum, coal, sugar and telecommunications.

As national economic priorities for 2020, he pointed to the establishment of productive chains, adding value-added to products, as well as increasing production levels and exportable items.

Gil said the Cuban economy would grow slightly this year, despite the tightening of the U.S. blockade and other adverse external factors.

The minister indicated that the year was marked by a complex scenario, due to global economic uncertainty and the new measures taken by Washington against the country.