Cuban president remembers Fidel Castro and his defense of education 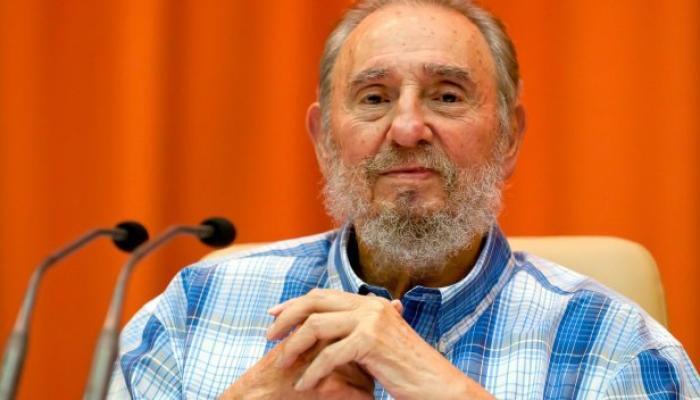 Havana, August 16 (RHC)-- Cuban President Miguel Diaz-Canel recalled the positions of the historic leader of the Cuban Revolution, Fidel Castro, in defense of the right to education.

Diaz-Canel wrote on his Twitter account an excerpt from a speech by Fidel Castro at the summary of the Workers' Literacy Plenary, held at the Chaplin Theater (now Karl Marx) on August 16, 1961:

At that time, young people and adolescents were teaching tens of thousands of illiterates throughout the country, in what was called the Literacy Campaign.  This crusade made the island the first nation in the region to declare itself an illiteracy-free territory, and was the basis for the universalization of education up to the university level.

Meanwhile, Foreign Minister Bruno Rodriguez evoked the revolutionary leader's opposition to the arms race and the threat to life on the planet:

"I think that more than weapons, what the people need are ideas.  The change from a type of global, inhumane, unsustainable world that threatens the life of the planet, to a just and humanitarian social order that gives humanity a chance to survive (...)".