Hurricane Ida advances through the province of Pinar del Río 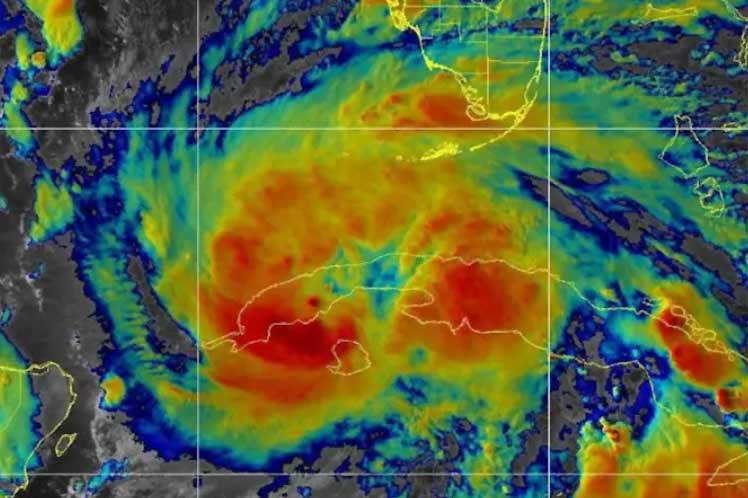 Havana, Aug 27 (RHC)-- Hurricane Ida, category one on the Saffir-Simpson scale, advanced Friday evening through the province of Pinar del Río, in western Cuba, reported specialists from the Institute of Meteorology (INSMET).

In a television report, the Institute said his system entered the southern coast of the western province, about 30 kilometers east of La Coloma, and was expected to leave the national territory around 22:00 local time to the seas north of Pinar del Rio.

Tropical-storm-force winds are reported, with significant maximum gusts in several territories of the western region.

Insmet specialists forecast that clouds and precipitation will continue in central and western Cuba as the system moves northwestward.

During the night, tropical-storm-force winds will be up to 110 kilometers per hour and will extend to the provinces of Artemisa, Mayabeque, and Havana.