A new electoral year for Latin America and the Caribbean 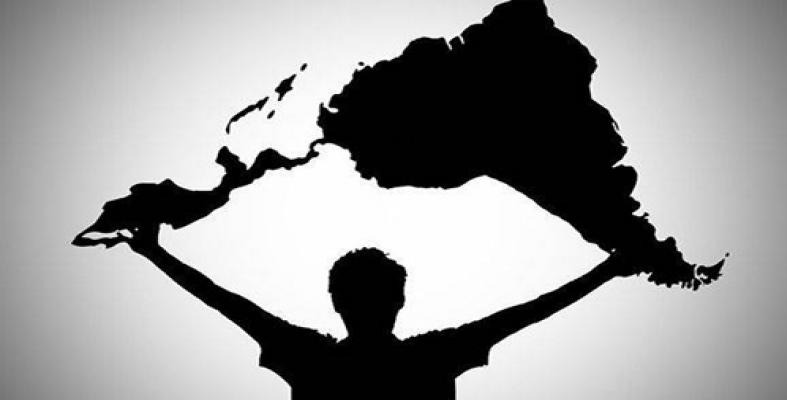 2022 will be an election year in Latin America and the Caribbean, where presidents and members of legislative bodies will be elected.

2022 will be an election year in Latin America and the Caribbean, where presidents and members of legislative bodies will be elected.  Attention is focused on the processes in Brazil, Colombia and Costa Rica, in view of the advance of progressive forces in recent months in other nations of the region.

But the contests will begin on January 19 in Barbados, more than a year ahead of schedule and shortly after formally becoming a Republic last November, after breaking its ties with the British crown.

As of this Monday, the reception of nominations for these elections, initially scheduled for 2023, begins. A strong confrontation is expected between the Barbados Labor Party, of Prime Minister Mia Mottley, and the Democratic Labor Party, defeated in the 2018 elections.

Costa Rica will follow on February 6. President, two vice-presidents and the 57 deputies of the National Assembly will be chosen by Costa Ricans, who will have to choose among more than 20 candidates the new president of the country.

If none of the candidates obtain at least 40% of the votes, there will be a second round on April 3. According to a survey by the Centro de Investigación y Estudio Político of the Universidad de Costa Rica, undecided voters reach 53%.

Undoubtedly, Colombia and Brazil are the two countries that generate the highest expectations, given the low acceptance with which their governments presided by Iván Duque and Jair Bolsonaro, respectively, arrive at these appointments.

Colombia will go to the polls twice. In March it will renew both Houses of Congress, in legislative elections that many say will be a preview of what will happen in May.

On that date it will choose who will replace Duque, whose mandate has been marked by an increase in armed violence, forced displacements, non-compliance in the implementation of the Peace Agreement and a national strike demanding improvements and strongly repressed by the government.

Although nothing is defined yet, since there are several candidates aspiring to be the candidate for their party or coalition, according to polls, the leftist Gustavo Petro, of the Historical Pact, is one of the most likely to win.

In October Brazil will elect president, senators and congressional deputies. The controversial and criticized current president Jair Bolsonaro is expected to seek reelection, although he will have a strong rival, former president Luiz Inacio Lula Da Silva, who has great support from citizens, given his positive administration from 2003 to 2010, when millions of Brazilians were lifted out of poverty.

In fact, opinion polls revealed that Lula Da Silva leads the voting intentions with 48%, while Bolsonaro is in second place with 21%.

2022 will also be an intense year for Latin America and the Caribbean, in which it will be decided whether to consolidate the progress of progressive forces and the commitment to work for the welfare of all or to continue betting, in the midst of a complex economic situation, on neoliberal policies that only represent more poverty and hunger.