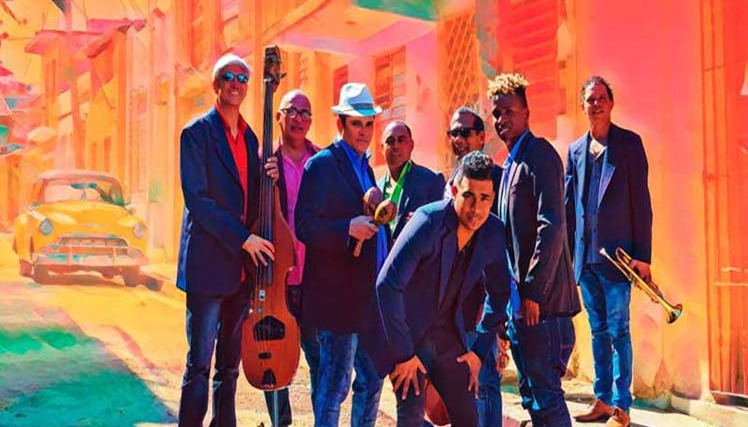 Released under Bis Music label, the album includes 30 tracks –all of them tunes composed by Miguel Matamoros in whose honor Cuban Son Day will be celebrated for the first time this year on May 8th –his birthday in 1894.