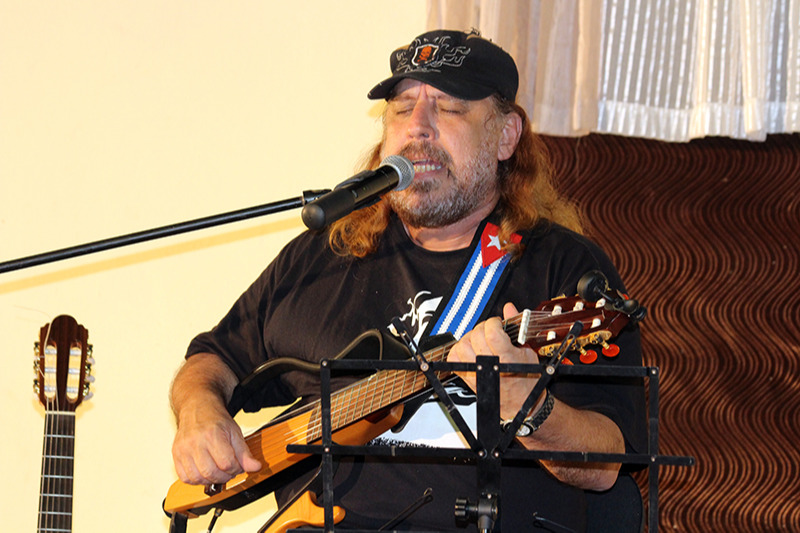 Havana, May 17 (RHC)-- The latest album by Cuban trova musician Frank Delgado, entitled +Live was released over the weekend under Bis Music label. In DVD format, the album includes footage of the concert Delgado gave on December 28th, 2018 at Havana’s Parque Almendares.

In the 16-track production, Frank Delgado recreates emblematic tunes from his vast repertoire like ‘Orden del día’ and ‘El Adivino’. He had the collaboration of other musicians like Ray Fernández and David Torrens.

With an artistic life spanning 30 years, seven albums and concerts in more than 300 cities in some 20 nations, Frank Delgado is considered an iconic exponent of Cuban trova music.

The concert that led to this new DVD album was released this past Friday on the YouTube channel of Bis Music, while the album is now available on the digital music distribution platforms.