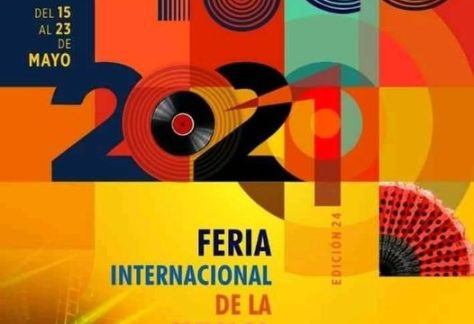 Havana, May 19 (RHC)—Cuba’s record company Bis Music of Artex celebrated on Tuesday the Cubadisco Awards garnered by musicians on its catalog.

Bis Music was the most awarded record company at this year’s 24th edition of the top event of the Cuban music industry with 15 out of 49 prizes. A gala performance entitled ‘Que la música no falte’ and featuring renowned, Cubadisco-winning musicians was broadcast at 9:00 p.m. Tuesday on Canal Clave channel of Cuban television, with simultaneous streams on the YouTube channel of Bis Music.

Also memorable was the Special Prize granted by the jury to Adalberto Álvarez on occasion of the 35th anniversary of Adalberto Alvarez y su Son.

Also, notable was the prize in the category of best song album awarded to Haydée Milanés for her album Amor De Luxe, in which she sings new versions of iconic tunes written by her father Pablo Milanés, featuring duets with other high caliber Cuban and foreign musicians.

As if this were not enough, Duo Cofradía was presented with the Cubadisco Award for Best Contemporary Song for their album ‘Tal Como Somos’; singer-songwriter Yaíma Orozco was awarded the prize for best new trova music album for ‘Mi Libertad’, and singer-songwriter Liuba María Hevia won the Cubadisco Award for Best Children’s Music Album for ‘Liuba Canta a Gabilondo Soler.’

Likewise, the album, by José María Vitier and guests was awarded the jury’s special prize. Dedicated to Havana on its 500th anniversary, ‘Yo te amo Ciudad’ was released under Bis Music label in 2019.

Besides the Cubadisco awards, Artex and its record label Bis Music released a five-part audiovisual series entitled ‘Locos por la Música’ by José Manuel García Suárez, on some of the top products developed by Bis Music and Artex over the past few years. It includes also interviews with renowned figures on issues related with the music industry and the release of new music videos, among other proposals and surprises.