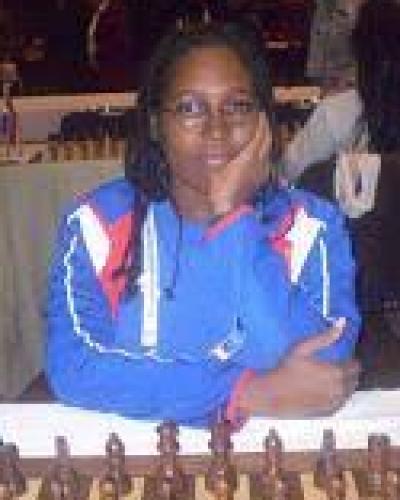 In a competition in which competed a total a 31 players from 7 countries, Oleiny Linares took advantage early in the tournament and finished with a draw in her last match against also Cuban Maritza Arribas. Linares finished in 1st place with 7 points, as also Cubans Yerisbel Miranda and Lisandra Lluduy completed the podium with 7 and 6.5 points respectively.

The 5th place belonged to a Cuban player as well, Maritza Arribas with 6 points.

Oleiny Linares summed 28 points to her classical rating and after next update of the raking September 1, she will be once again over 1200 elo. On the other hand, Yerisbel Miranda lost elo, as her rating was higher than the competition average, as even after finishing 2nd, she ended up losing 1.4 elo.