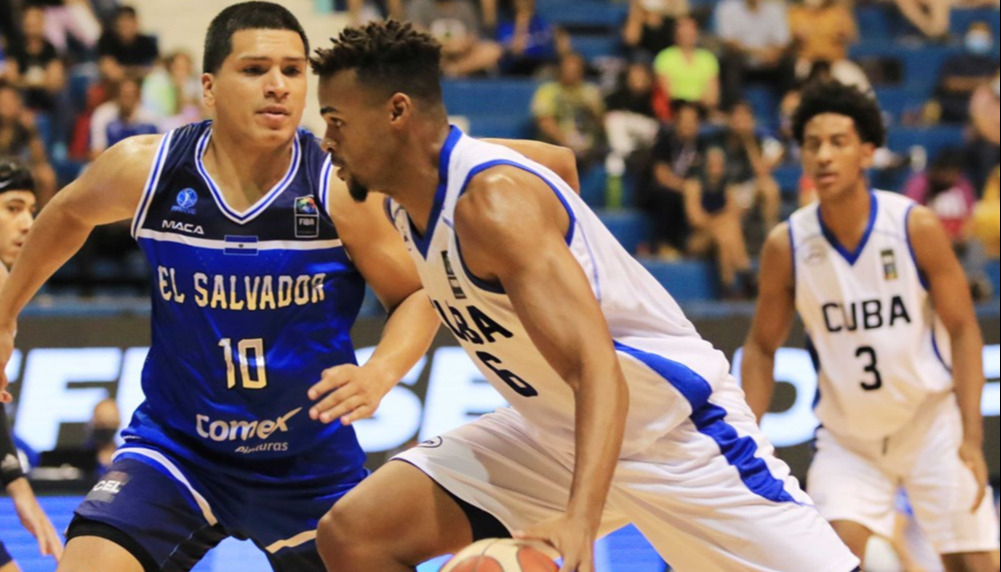 The three youngsters from the capital made their contracts official on Wednesday at the headquarters of the Sociedad Mercantil Cubadeportes S.A., thus joining others in that discipline who are playing in Spain, Argentina and Romania.

Jourdain, a promising athlete of only 18 years of age and 1.88 meters tall, has been signed by the basketball team of the Portuguese Federation to play for one year, a period that could be extended.

Diaz (23 and 2.00 m) and Coutin (25 and 1.93 m) are scheduled to travel next Monday to the South American country to join the franchise of Jachal Basketbol Club, champion of the 2021 Federal Tournament and promoted to the Argentine league.

After the signing, Isabela told JIT she was "very proud to be able to represent her country in Portugal".

The lanky brunette, one of the top prospects of the women's national team, said that "I hope to develop my technique and skills to help the results of the Cuban national team in the future".

The native of the capital's Cojímar neighborhood said that playing at that level will be a great personal experience and hopes to open a path for other of her teammates to play there.

Marlon Diaz, who returns to Argentinean competitions, said that it will be a great opportunity to continue the work started in 2018 with the Union de Colon team and its development to seek new goals such as playing in the first division of that country.

"I want to contribute more to the national team as I already fulfilled the dream of integrating it. I still have to make it among the 12 to an international event and I want to play in Spain like Jasiel Rivero and Javier Justiz," he announced.

The national commissioner Dalia Henry pondered the possibilities of these young players to increase their technical-tactical level and that they should form the basis of the main rosters for future cycles.

The president of Cubadeportes S.A., Yadira González, was present at the meeting and appreciated the joint work with the federation of that discipline.

She explained that the institution is in the process of perfecting the contracting process, mainly so that the athletes are well protected in the contracts and the obligations of all parties are fulfilled.

"You will represent Cuba as well as those who have gone before you and will continue to show the world the potential of Cuban sport," he concluded.