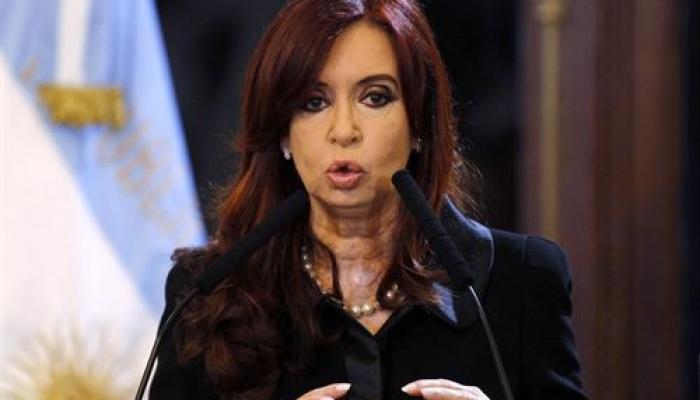 Addressing the third annual Latin American Summit of Progressive Movements taking place in Ecuador, Fernandez said the coup to oust president Dilma Rousseff in Brazil is an example of the techniques used by powerful economic groups to destabilize the region.

“What happened to Dilma was very similar to what the right-wing tried to do to me—twice,” said Fernandez, as she spoke of the current situation in Argentinian politics and economics.

The former president said the opposition concocted ways to de-legitimize her government, and now the conservative administration of Mauricio Macri is unleashing a judicial persecution against her.

Earlier Thursday, the former president of Argentina was honored by the National Assembly of Ecuador with the Manuela Saenz decoration, given by the Ecuadoran government to foreign heads of state for their work in benefit of their people.

The third annual Latin American Summit of Progressive Movements in Ecuador concluded Friday. The three-day event saw the participation of representatives from more than 80 social movements and political parties from some 20 countries.