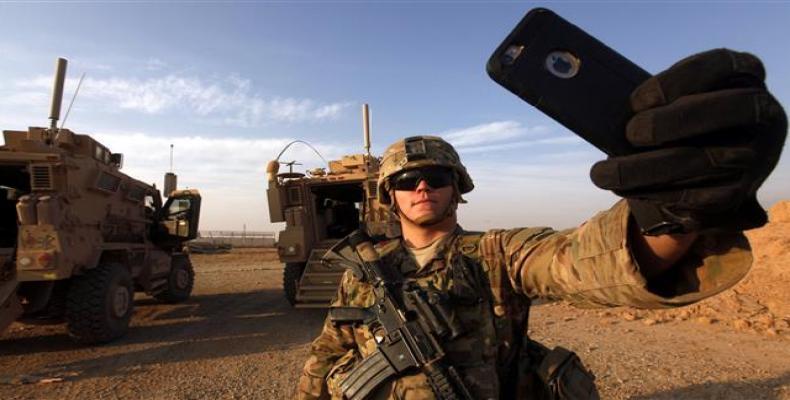 Moscow, October 26 (RHC)-- U.S.-led coalition airstrikes in Mosul have killed over 60 civilians and wounded over 200 more over the past few days, according to reports.

Speaking with reporters on Tuesday, Russian Lieutenant General Sergei Rudskoi, chief of the Main Operational Directorate of the General Staff of the Russian Armed Forces said that Moscow is closely monitoring the situation in Mosul and has so far seen no major success in the coalition’s operations to liberate the city.

“At the same time there are numerous facts of the U.S.-led coalition’s air strikes against residential quarters, schools and other civil infrastructure buildings both in Mosul and in other settlements in the Iraq’s Nineveh governorate,” he added.

He also stressed that Daesh militants are continuing to flee Iraq and enter Syria, adding that so far 300 Takfiri militants have entered Syria’s Dayr al-Zawr.

Last week, the Syrian army warned of a “malicious scheme” by the U.S. and Saudi Arabia to provide safe routes for the groupings of Takfiri terrorists, who are fleeing the offensive against the city and entering Syria, which has been dealing with a foreign-backed conflict since March 2011 -- a crisis that reportedly has claimed the lives of 400,000 people.

Meanwhile, Iraqi Prime Minister Haider al-Abadi announced during a press conference that Iraqi forces have reached an advanced stage in the battle for Mosul.   He said that the plan is not to evacuate families from the cities during the liberation operations, adding that Iraqi forces have proved their capability to defend Iraqi towns and cities against the Takfiri militants surprise attacks.