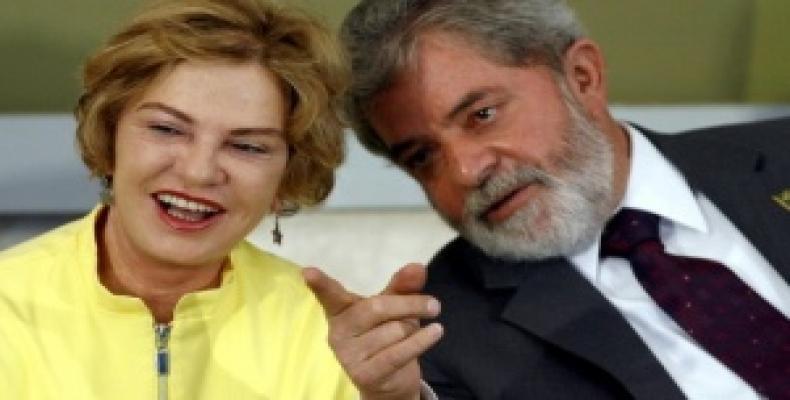 This is the first time that Lula has been directly accused by federal prosecutors in relation to his alleged involvement in the bribery scheme.

According to allegations from federal police, Lula was the 'mastermind' of the Petrobras corruption scheme and directly benefited in the form of a gifted apartment in Guaruja and a farm in Atibaia, both in the state of Sao Paulo.

According to the prosecutor, OAS spent US$333,000 remodeling the apartment in Guaruja, allegedly used by Lula and his family, although his name does not appear in ownership papers.

On August 19, the judge overseeing the massive Petrobras corruption case in Petrobras released a report clearing Lula of all charges.  Judge Sergio Moro acknowledged that Lula and his family do not own property that investigators thought belonged to the politician, dashing claims they were bought with money allegedly obtained through illegal contracts with Petrobras.

Officials with the Temer-controlled Public Ministry decided to press ahead with charges anyway.

Supporters of Lula argue the actions against the former Brazilian president are politically motivated and an attempt to prevent him from running as president in the next election in 2018.

Lula remains the most popular politician in Brazil despite the accusations of corruption against him.