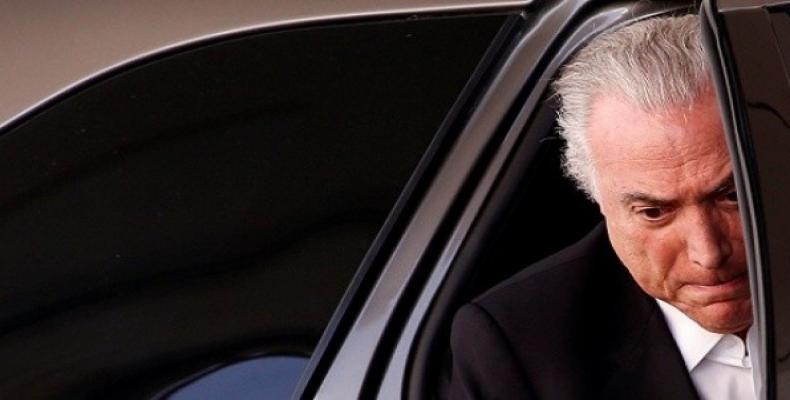 In his statement, Edson Fachin did not specify a date for the interrogation but said it should happen within 10 days. Once the written questions are delivered to Temer, he will have 24 hours to respond in the same way.

Temer is being investigated by the Supreme Court for passive corruption, obstruction of justice and illicit association.

Last week, Temer's defense team asked the Supreme Court to not force the president to be interrogated.

Temer's lawyers hold the president could not be compelled to give testimony to the police while the analysis of the Batista recording has not been completed. They argued the full analysis was "very necessary given the severe doubts" about the tape.

Temer has refused to resign, saying he had done nothing wrong and the recording had been doctored.