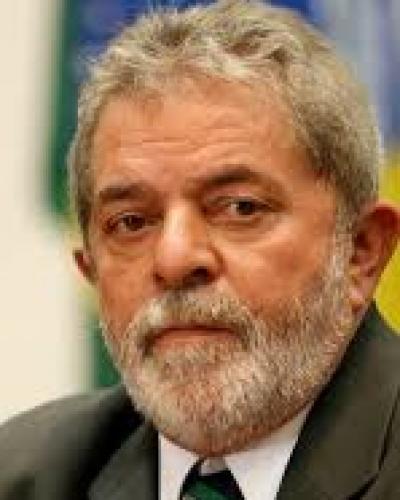 According to allegations by federal police, Lula was the mastermind behind the state-run oil company Petrobras corruption scheme and directly benefited from an apartment in Guaruja and a farm in Atibaia, both in the state of Sao Paulo.

But Judge Sergio Moro has been forced to acknowledge that Lula and his family do not own property that investigators thought belonged to the politician, dashing claims they were bought with money allegedly obtained through illegal contracts with Petrobras.

The court heard the testimony of businessman Fernando Bittar, who confirmed he is the real owner of the Atibaia farm involved in the case.  The owner of the apartment complex located in Guaruja, Nelco Warken, also testified against Lula owning the premises.

Supporters of Lula argue the actions against the former Brazilian president are politically motivated and an attempt to prevent him from running as president in the next elections.  Lula’s Workers Party published a statement saying Lula is being subjected to one of "the most violent campaigns of defamation against a public figure in the history of the country."